Enter a world of computer games. The photo shows the cosplay part of the exhibition.

Play Beyond Play – enter the world of computer games

Nostalgia, amusement and advanced digital technology are brought together as we tell the story of Sweden’s computer game industry. Gaming is one of the most globally widespread cultural forms. It is also an industry that is driving the development of digital technology at a rapid pace.

An entire floor of gaming fun

The Play Beyond Play exhibition takes over an entire floor – 1,000 square metres of gaming fun. We have created an experience where you can not only try your favourite games and explore the game history, but also step into, and let yourself be immersed by, games.

Join us on a journey through the game history. The Game Portal is the link between reality and the magical worlds of computer games. 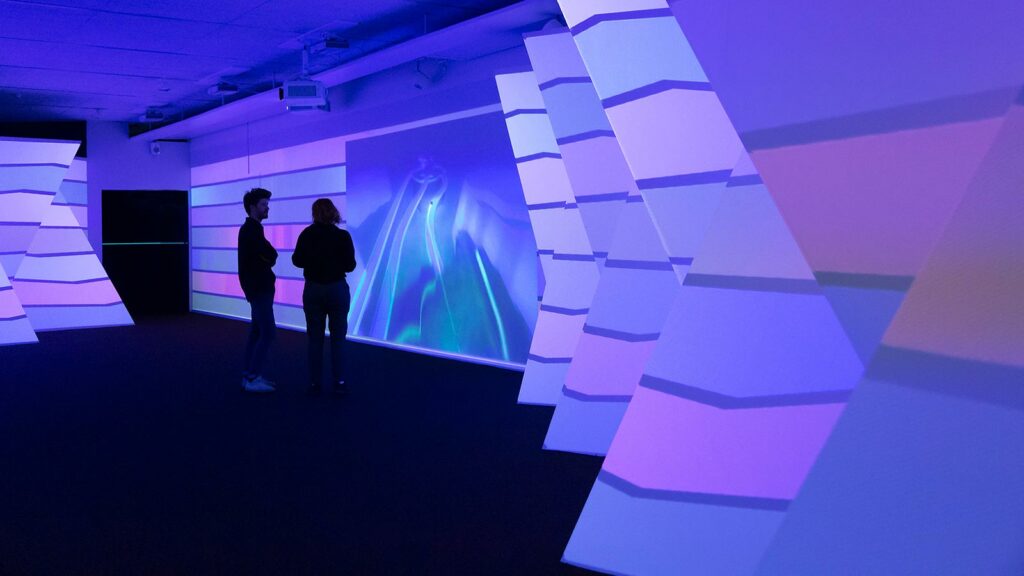 In Game Demo you can try games that are still under development. They have been created with focus on specific areas, such as the design or unusual user interfaces. Such as Pump the Frog, a puzzle game that uses a bicycle pump to control the game. 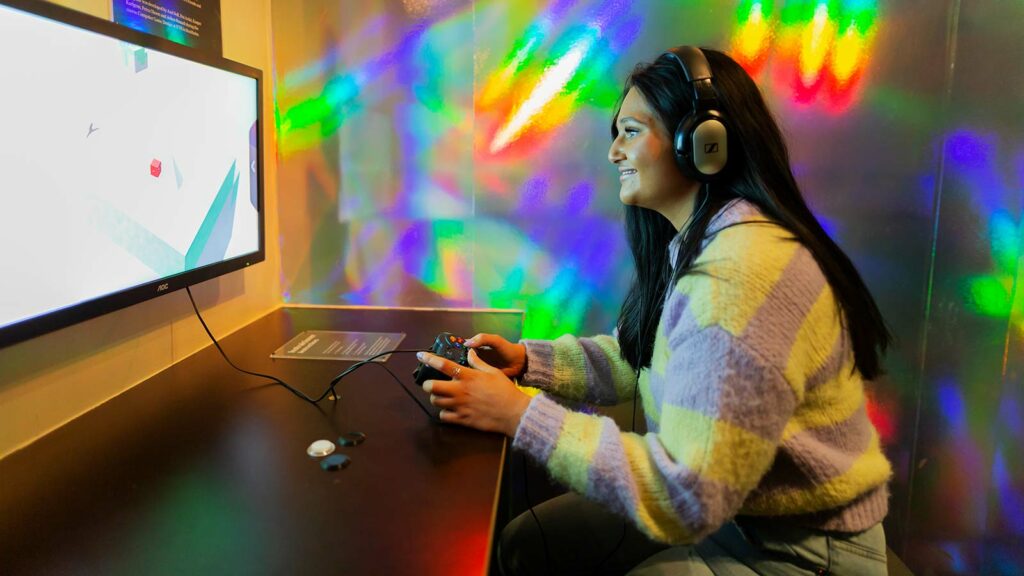 You can also try virtual cognitive behavioural therapy, currently being tested in a scientific study at the Sahlgrenska University Hospital in Gothenburg.

Before you leave Play Beyond Play, you can create your own avatar. You scan yourself and choose looks and accessories. When done, you can let your avatar wander out in the exhibition together with previous visitors and stay in the world of computer games forever.

Other examples of games in the exhibition 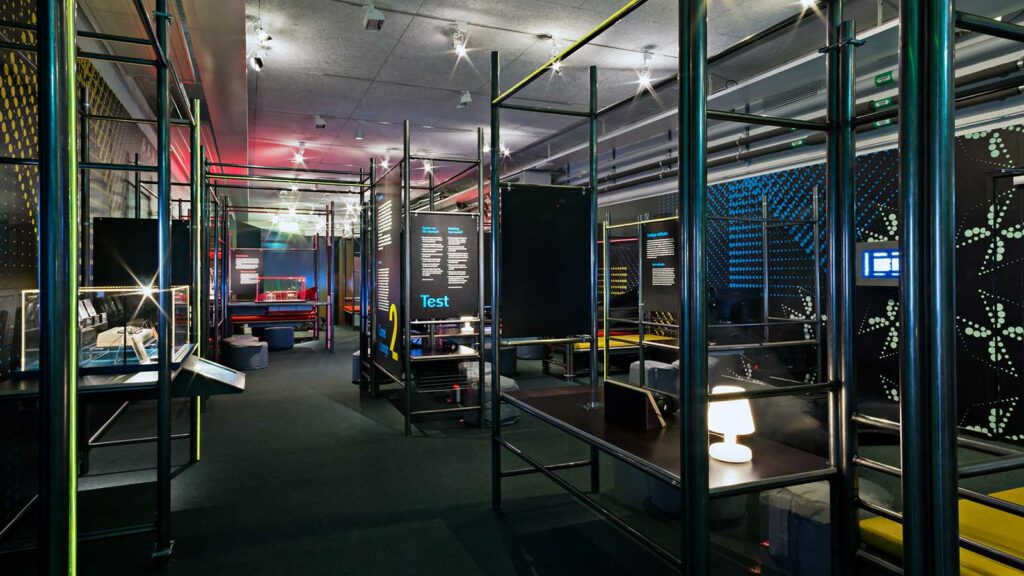 Play Beyond Play also features exhibits from gaming history, such as the Saab D2 (Sweden’s first transistor-equipped computer, on which one of the country’s first computer games was created) and classic machines such as the Commodore 64, Apple II, Atari Pong, Atari 2600 and Amiga 500.

The culture of cosplay 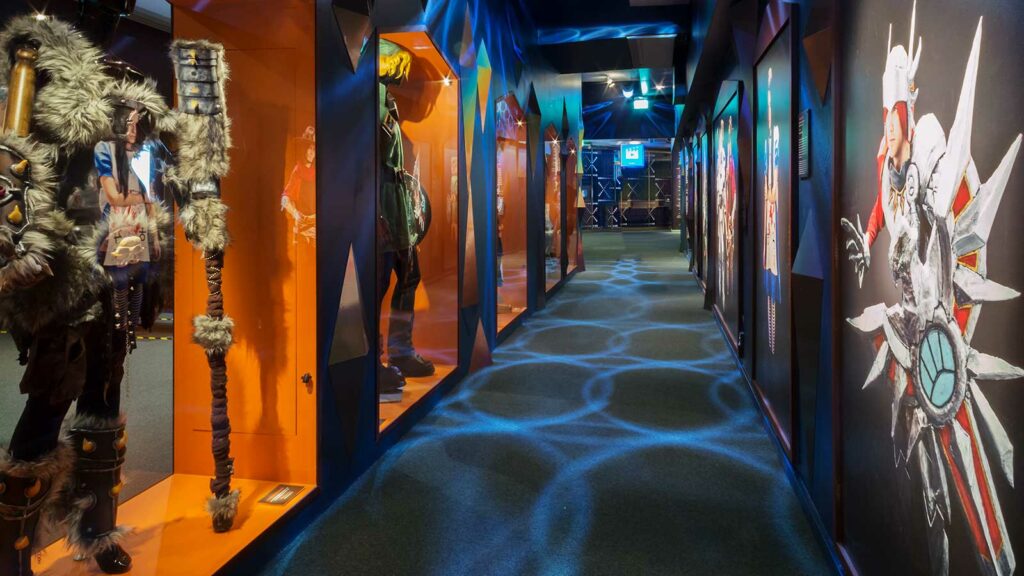 In the exhibition, you can also explore the cosplay culture, which originated in Japan. The name is an abbreviation of ‘Costume Play’, where cosplayers dress up in costumes which transform them into favourite characters from games or animated films. Among others, the exhibition includes an interpretation of a Tau Commander’s costume (from Warhammer 40,000). 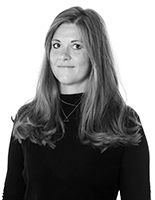 Head of Exhibitions and Experiences